Facebook’s single most important revenue channel is advertising. The company has always been ad-supported and most likely will always be ad-supported. While some have claimed that Facebook will one day charge for access to the site, those rumors are completely false. Facebook generates over half a billion in revenue each year, the vast majority of which comes from advertising. So who is paying for advertising?

Over the past few years, Facebook has increased their targeting capabilities, including the ability to limit advertising to metropolitan areas as well as the following target variables: gender, age, network (workplace, school, etc), profile keywords, relationship status, and more. Facebook recently released the Facebook Ads API which provides large ad buyers with the ability to build robust ad managers on top of the Facebook advertising platform.

We’ve written about a number of companies who have built services on top of Facebook’s Ads API. To boil it down, the Facebook Ads API enables Facebook to reduce the amount of friction large advertisers (those who spend more than $10,000 a day) have in posting new advertisements and modify existing ones. According to numerous sources, Zynga, the developer behind the largest games on Facebook (FarmVille, Café World, etc), is the largest purchaser of Facebook’s self-serve ads.

In addition to Facebook’s self-serve advertising product, Facebook also generates a substantial percentage of their revenue through their “Engagement Ads” product. Engagement Ads are Facebook’s solutions for large brand advertisers. Facebook places all engagement ads on the site’s homepage. Once a user logs in, they can interact with advertisements (like to one pictured to the right) which are placed on the right-hand side of the homepage.

Facebook has been ramping up their efforts to recruit brand advertisers in a number of ways but last September Facebook stepped up their efforts with the launch of Brand Lift. Brand Lift is essentially a product which enables large brand to test the effectiveness of their advertising campaigns almost immediately after their campaign is run. Facebook believes this increased level of measurement will encourage brand advertisers to spend more on Facebook Engagement Ads.

If you want to learn more about the Engagement Ads product, you can check out the articles below. We expect Facebook to generate around $250 million in brand advertising this year.

Previously, Facebook had an advertising agreement with Microsoft for displaying large banner ads on the site. Recently, Facebook removed the advertisements internationally and it appears that they could be completely phased out of the site by the end of the first quarter this year, according to a Facebook presentation that was presented in Poland earlier this month. Facebook is phasing out the banner advertisements from Microsoft as they want to be completely self-sufficient. Total revenue generated from Microsoft advertising will be less than $50 million this year as they phase out banner ads completely.

Another less discussed agreement is the one Facebook has with Microsoft over search. When Microsoft invested $250 million in Facebook at a $15 billion valuation, part of the investment included an agreement to integrate Microsoft’s search results into Facebook. The terms of the agreement have never been public however we believe that Microsoft may be paying Facebook beyond the terms of the initial agreement. Unfortunately for estimate purposes, we have to assume that this revenue is negligible although we believe it to be worth at least $150 million a year.

Virtual Goods And The Gift Shop

Facebook currently generates a large amount of revenue from the Facebook Gift shop. For those less familiar with the gift shop, it’s a product which enables users to send virtual gifts to one another. At an average cost of $1 per gift, Facebook gifts have become an extremely lucrative business, generating upwards of $100 million last year. Facebook has been slowly opening up the gift shop to third-party developers in order to increase the variety of products sold through the shop.

In August of last year, Facebook began opening the gift shop to non-profits and by September it was opened to a number of other developers. During the ongoing Haiti crisis, Causes has been offering users the opportunity to purchase gifts which directly benefit victims of the tragedy. While there are few public estimates of Facebook’s gift shop revenue, we’d expect Facebook to generate upwards of $150 million from their gift shop this year.

That last way Facebook generates revenue is through their Facebook Credits program. Initially used as a way for Facebook users to purchase virtual goods through the Facebook gift shop, Facebook is slowly opening up Credits to third-party developers. The purpose is for developers of applications, like FarmVille and other large social games, to integrate Facebook’s Credits product directly into their applications.

Facebook will, in turn, take a large percentage of all virtual goods sold through applications. As we wrote in our 2009 Facebook Recap, Facebook has been testing a number of ways to integrate Credits. In addition to testing out alternative payments for Credits for those users without access to credit cards, Facebook has been testing user-to-user credits as well as in-application credit integration.

Facebook is widely expected to release the Facebook Credits product for developers at this year’s f8 developer conference being held in San Francisco this April. While it will only begin rolling out later this year, we expect Facebook to generate $150 million in revenue from their Credits platform this year. This could expand up to a few hundred million in a short period of time as the volume of virtual goods sold on Facebook grows beyond $1 billion a year. 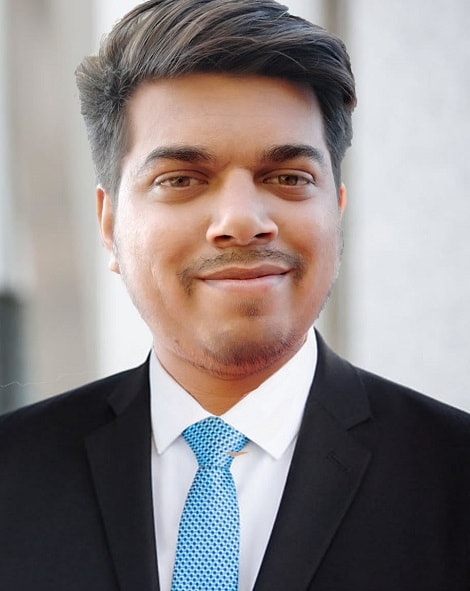